I’m Antonella; I’m 32 years old, and my biggest passion is traveling. I love being in touch with nature and do everything that is related to it: from swimming, which allows me to lull between the waves of the sea, to trekking and cycling, that give me the opportunity to immerse myself in nature. I believe that each of us have dreams in life, and I strongly believe that we should try out best to pursue them and make them happen. That’s why I decided to take a solo cycling trip from Puglia to Norway. I love to experience new realities, see new countries, cities, eco-villages, and museums; to mingle between the people and to pursue my dream of combining my passion for traveling and helping other people in need.

One who does not travel lives a mediocre life. This is what I’ve thought since I was 15 years old, when travelling became my way of life, and it’s my own realization of the concept of freedom. My first trip was in Australia. I was 18 and I remember all my friends who asked their parents for beautiful birthday parties in super expensive restaurants to celebrate their birthdays. I never cared about expensive gadgets, luxurious restaurants, brands and big parties. Instead, I asked for a ticket to Melbourne. Since then, traveling has become a huge part of my life as I go traveling often. I have been to America (in Washington, Chicago, New York, Las Vegas, I’ve seen Niagara Falls, Los Angeles, Phoenix, Pittsburgh and the fabulous Grand Canyon). I also continued to travel around Europe, which had a big effect in my life. Through traveling, I’ve had a chance to learn about new cultures and meet lovely people whose backgrounds differ from mine and who have enriched my experience a lot.

In 2011 I was in Japan for a three month study trip, which actually became six months. I also experienced the earthquake in Tokyo in 2011, but despite that, Japan remains a wonderful country for me. It was a trip that gave me so many experiences and I’m proud to say I did it alone. Travelling in Japan gave me the opportunity to experience aromas that were different from my own kitchen; I experienced the tea ceremony and I met a lot of geishas in Gion, a famous district of Kyoto. It was an exciting journey that has transformed me. I think that the most beautiful thing about traveling is that you get to return home a changed person, with the knowledge that there is always something new to discover. The trip to Japan was so enriching that I went back in 2015 (I visited Nara, Osaka, Nikko, and spent three months in Kyoto). I visited Hiroshima, Miyajima, Kamakura, and Mt. Fuji. I got to experience the traditional way of living in Kyoto, and I think it is an experience that no one should miss. 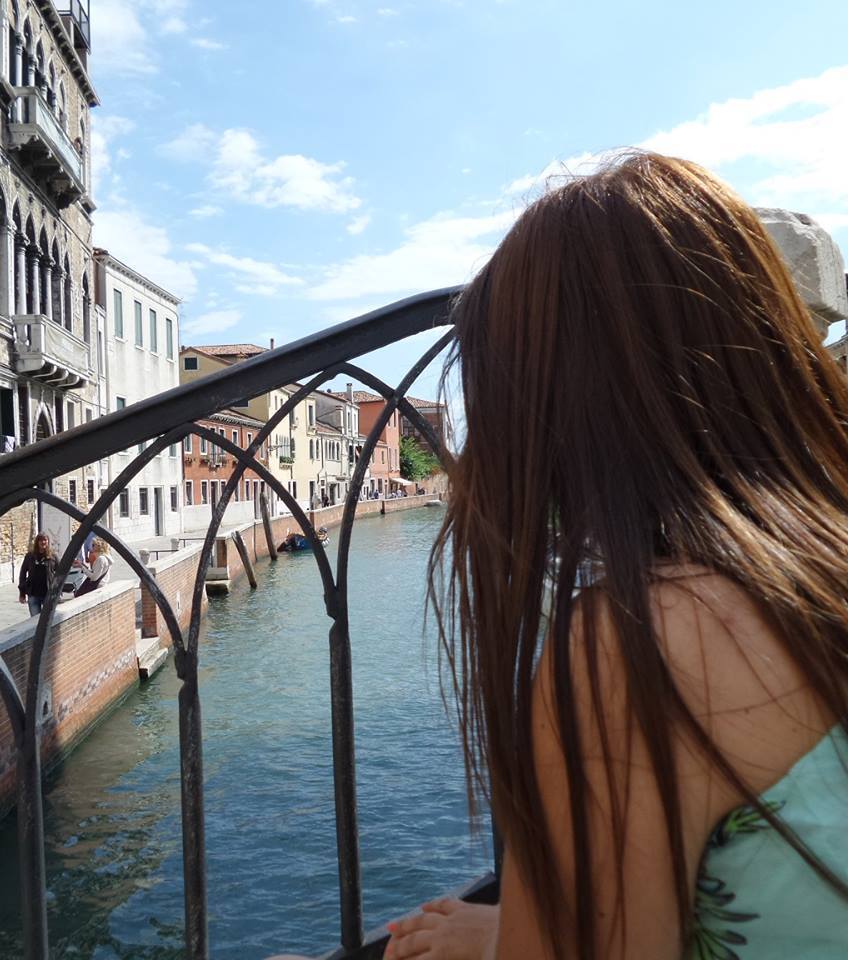 Traveling alone is important because it makes us realize that in the end, we can do things on our own. You don’t need to have a travel companion because you can communicate with the locals and stay more in contact with local cultures.
Traveling with other people you know also has its merits, but you end up speaking just your language, eating your food and ignoring the traditions of the country that you decided to visit. I always make new friends in the countries that I visit and they become in that context, my family. Now I feel like a citizen of the world, as I have friends in different parts of the world. In 2014, I visited Korea (and this country is definitely worth visiting). Then, in 2015 I went to China again alone and I visited Xi’an, Beijing, Shanghai and Hong Kong. 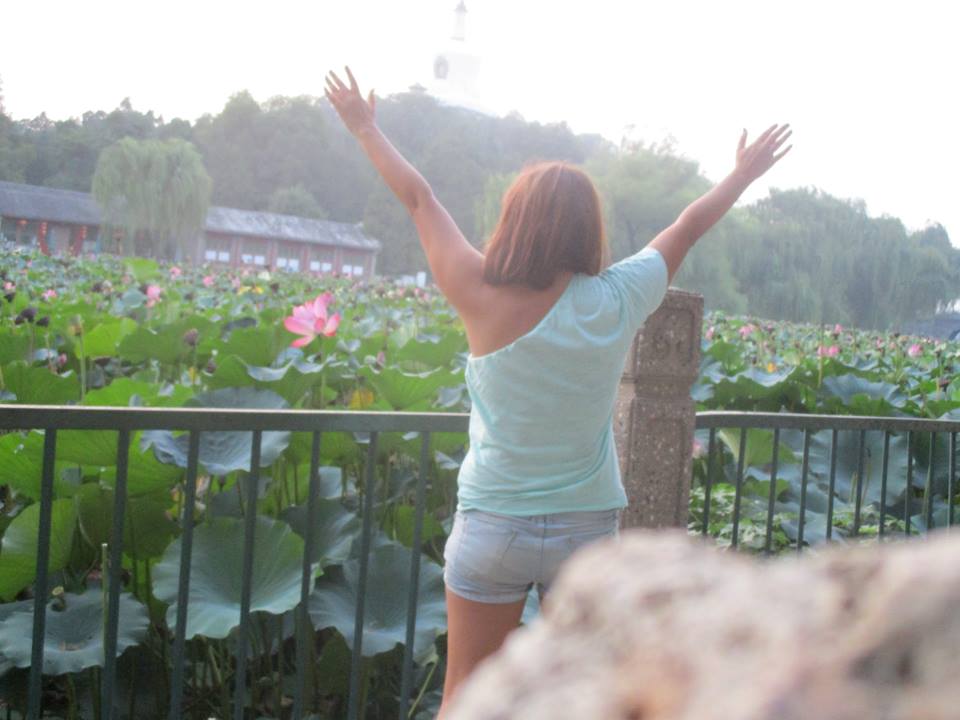 In April, I plan to do a solo bike trip from Puglia to Norway and I want to experience traveling at a slow pace, and I hope it will give me the opportunity to visit many new places and meet people from different countries. What I have learned from all these trips is that you should never stop dreaming. We should never make others decide for us. You have to live the dream, live according to what you really want to do, because as Galeano stated, â€œUtopia is on the horizon. I move two steps closer; it moves two steps further away. I walk another ten steps and the horizon runs ten steps further away. As much as I may walk, I’ll never reach it. So what’s the point of utopia? The point is this: to keep walking.”